Welcome to North Broad Street Records.  With decades of collecting and hunting those elusive tracks , we would like to now share our deep and extensive knowledge and enthusiasm to discover and bring to vinyl,  cool unissued  gems.

We bring you the very
best in unissued music

Our main objective will be to release on 45’s, mainly unissued tracks and the sprinkling of extremely obscure rare soul tracks on license.  Making sure pure value for money each 45 will be two great sides.  With our own extensive taste in music we will be releasing some proper gems, concentrating on all genres across a broad soul spectrum 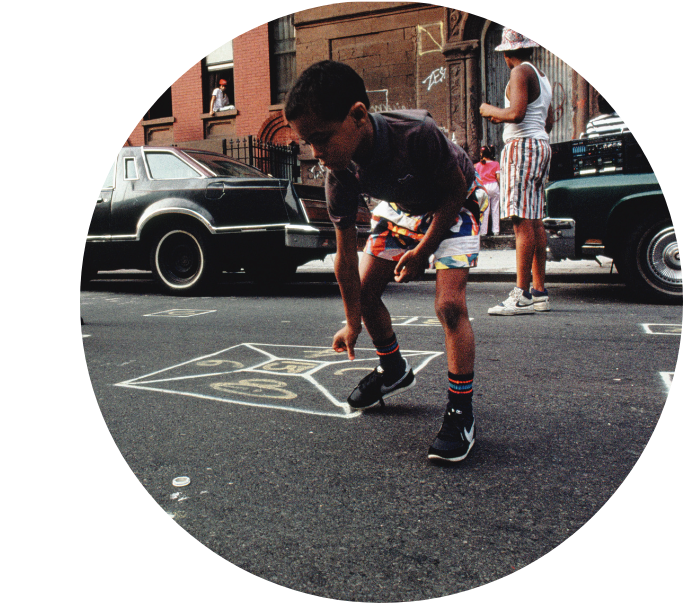 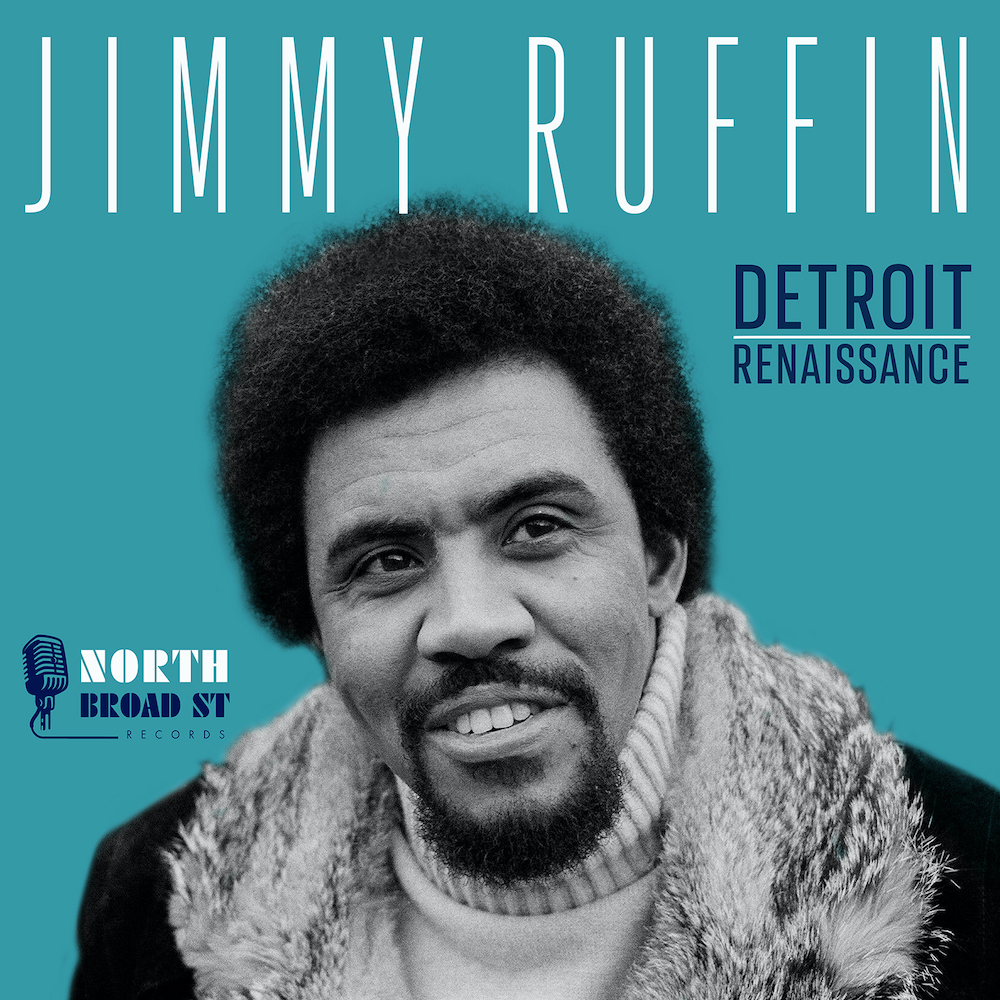 Jimmy Ruffin, take me back / Make me a winner.

NBS are on their 4th sell out release. Their mantra is simply good soul music, which undersells their product to date, which has been nothing short of sensational soul music. Their previous release, the first going under the banner of Detroit Soul Renaissance releases is gaining worldwide acclaim, bringing exposure to Cynthia Girty and Arenita Walker who until now had been unsung heroes to all but the most knowledgeable soul fans, their lineage only relatively recently been exposed by some of the best soul sleuths out there, a great example of these crazy collectors. This next release, the second under the Detroit Banner, now moves from unknown names to a name known worldwide, mostly for one song, and one that most people will associate with Detroit instantly. It is an unreleased 80’s double sider from non other than Jimmy Ruffin, whose star shone amazingly brightly, albeit briefly, at Detroit’s biggest music factory, Motown Records back in the 60’s. Jimmy was not a native of Detroit, like so many of that time having migrated North with his family from Missippi, including his younger brother David. His early recordings for Motown were strong, enough to get him recommended for joining the Temptations, but the place was taken instead by his brother David, however he carried on and released some great music for Motown.  His smash hit, Farewell is A Lonely Sound, led him to success in the UK and Europe, leading to him later making a life on this side of the Atlantic. Like many his star shone briefly, but he continued to make some good, and even some great music. It has been suggested that Berry Gordy implied he suffered due to comparisons with his brothers amazing talent, so its ironic that for me his best music for Motown came on a duet LP with his brother, his last outing for the label, which also spawned an exceptionally good 45. The LP showed that he may not have the same roaring vocal style as his Brother, one of the all-time greats unquestionably, but that he had his own immensely soulful vocal style that worked brilliantly together with David. .

Have a demo you want to send us, or any questions? Fill in our form below
and we will get back to you ASAP.

By submitting this form, you are consenting to receive marketing emails from: North Broad St Records, 42/2 Hardengreen Business Park, Edinburgh, EH22 3NU. You can revoke your consent to receive emails at any time by using the SafeUnsubscribe® link, found at the bottom of every email. Emails are serviced by Mailchimp.